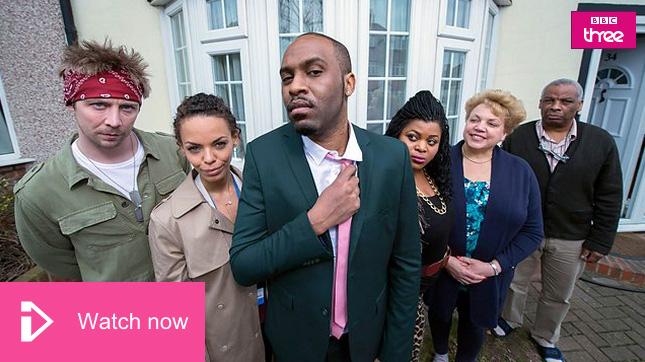 I make an appearance in this BBC3 sitcom pilot by my boi Dane Baptiste. 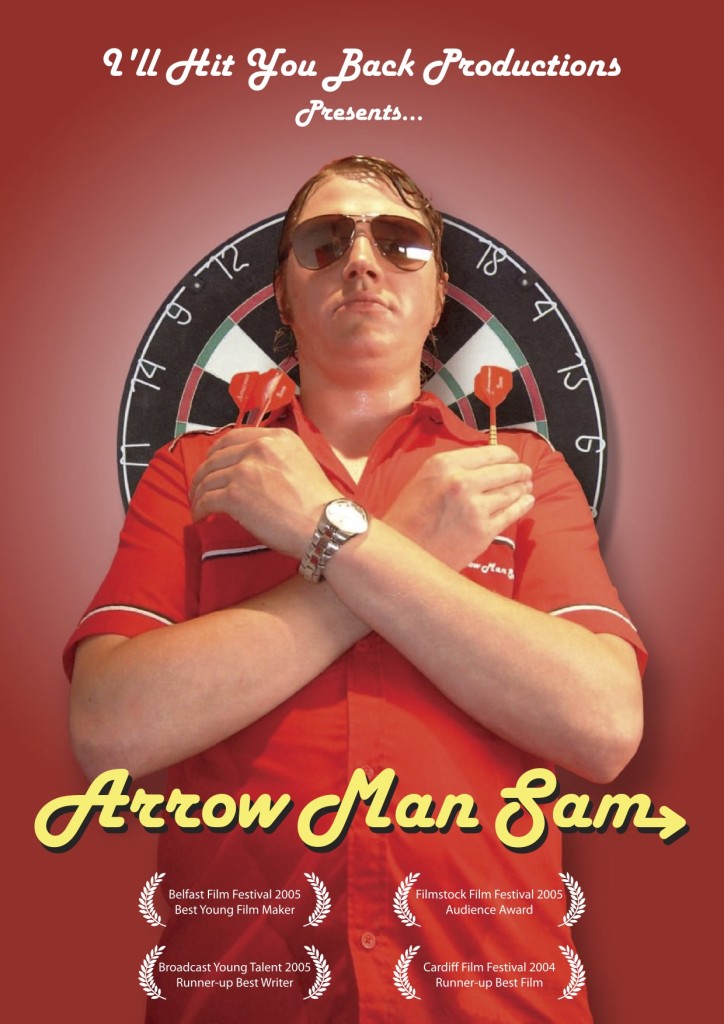 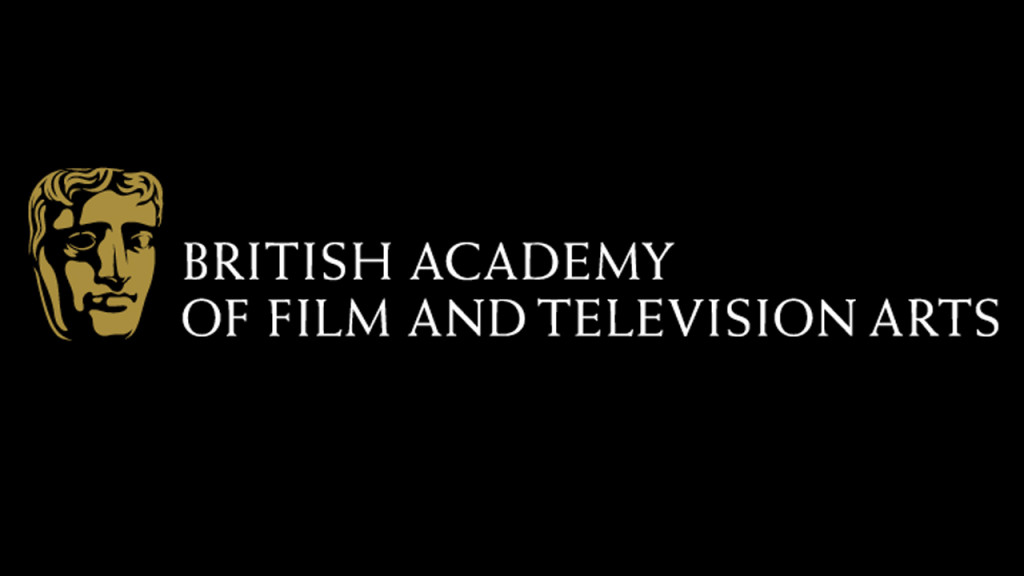 Down and out in Powys and London 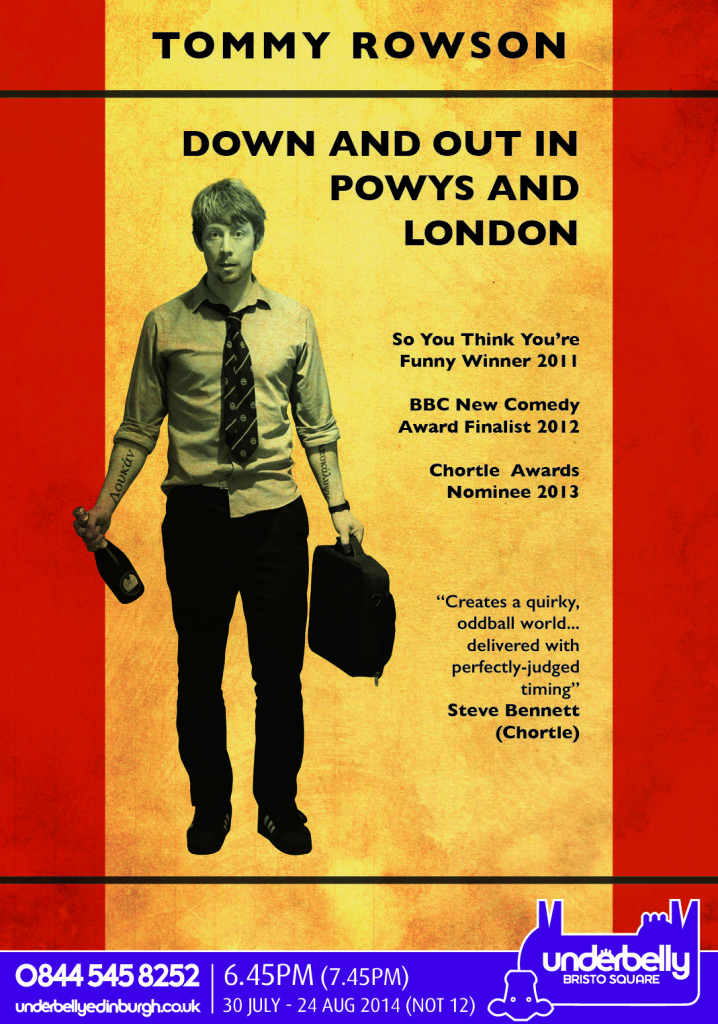 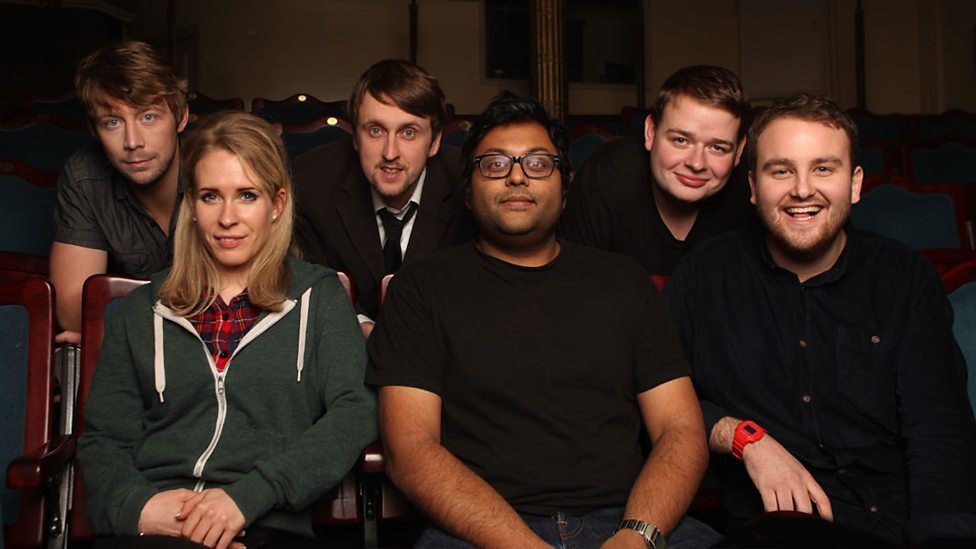 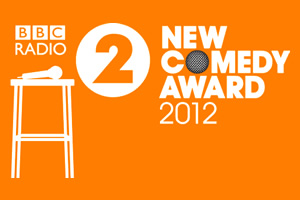 And now this (which is on our fridge, at least*) – a squirrel team shot!!! 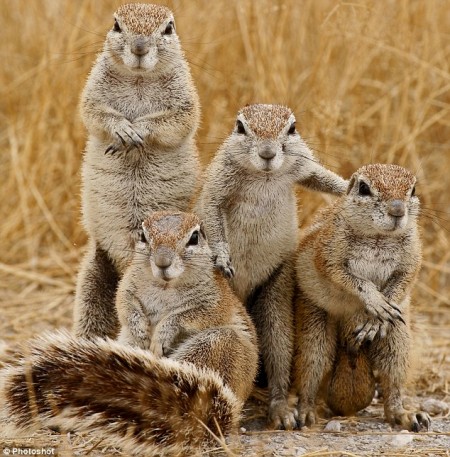