Sex and the City 2 is released on Friday and everyone at Gin Riot is tres (very) excited. To celebrate this monumentous cinematic event we’re having an in depth look at the least popular or “ginger-est” character on the show – Miranda.

Cynthia Nixon was an actress for 20 years before she hit the big time with her role as Pepe the King Prawn in The Muppets. There she proved her acting chops and quickly mastered the art of using a phone. 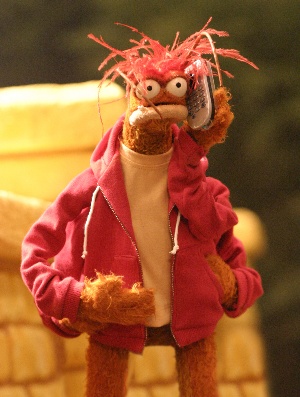 HBO were watching and cast her in the role of Miranda where she would have to both use a phone AND look less attractive than Sarah Jessica Parker. She managed both and then some. 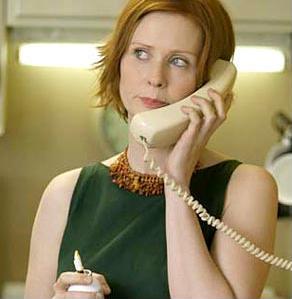 In her private life she broke up with her long time partner Danny Moses and started a lesbian relationship with Christine Marinoni, who plays Bradley on Eastenders. 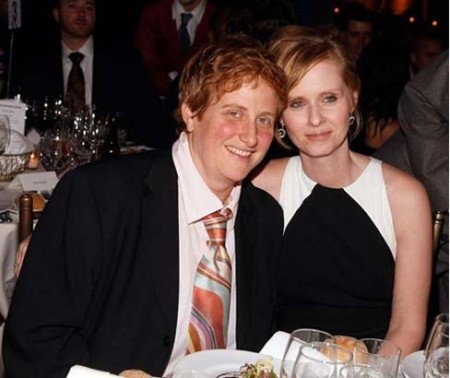 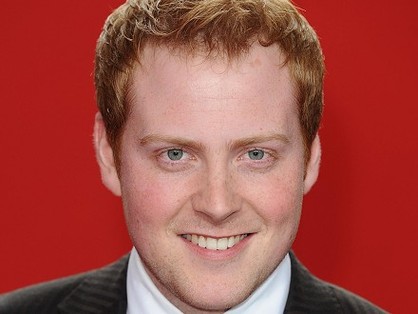 It raised a few eyebrows in Tinseltown because, in the Bible, God makes it very clear that he`frowns upon ginger on ginger relationships, but Cynthia and Bradley weathered the storm and have never been happier.