Where I grew up poetry was considered a bit (beat-up-able proportions of) poncy. But since then Eminem has come along, wowed the world, made the impossible possible and now…well it’s still considered (smack-your-head-in-levels of) wrong. But HEY! I don’t live there anymore so here’s one of my efforts.

Backstory: The girl of my affections was about to leave the country for ever  at the end of February. Valentines Day was my last ditch attempt to win her over. My plan to win her heart involved a mixture of humour, affection and a picture of a fluffy kitten. (picture first, poem second) 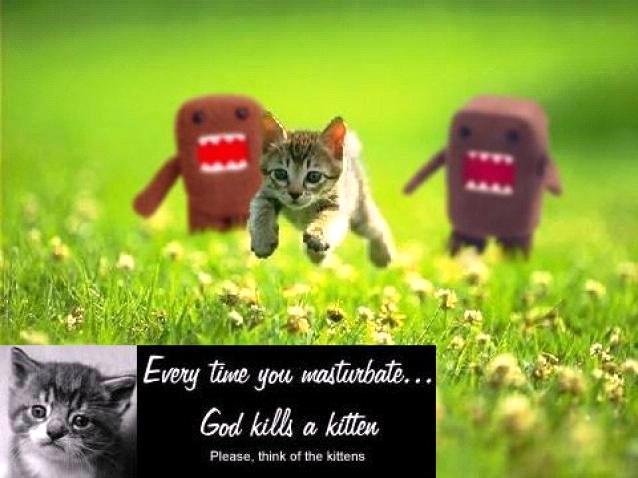 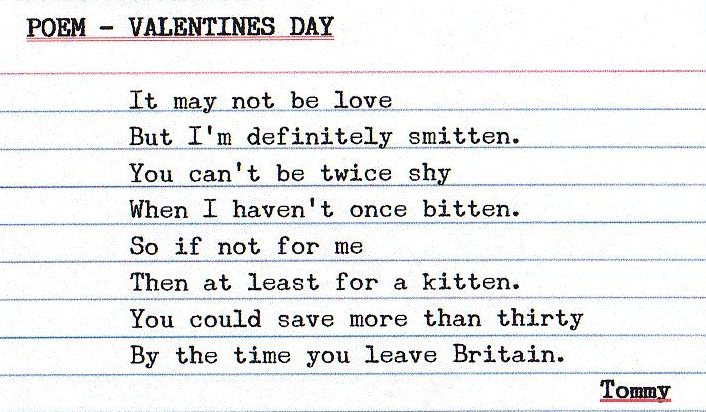 So…did it work? Did it fuck.