SATC2 hasn’t done as well as expected at the box office which has raised a lot of questions. “Why?”, “What went wrong?” and “What does Sarah Jessica Parker most look like? Is it a horse? Or a foot? (OR actually, is it the cowardly lion?)”

Well here at Gin Riot we’re gonna decide the answer to that last (4-part-ish) question once and for all, in the inaugural Gin-eral Election and YOUR VOTE could swing it! Here are the candidate’s manifestos…

The fine people over at sarahjessicaparkerlookslikeahorse.com have been doing sterling work on this subject for some time 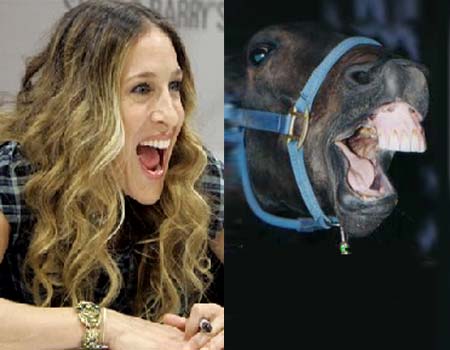 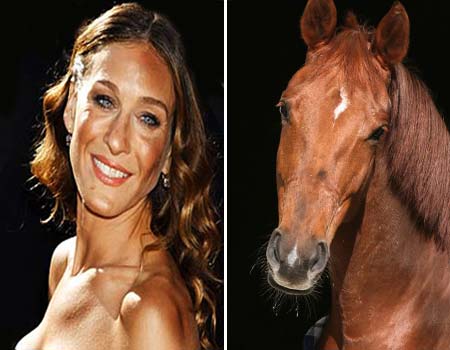 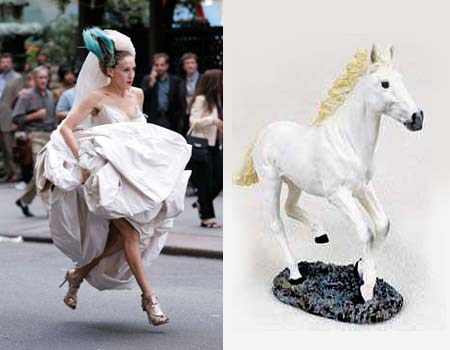 Family Guy had this to say, while South Park went on record with this and even Sarah JP has realised as much herself (in black and white no less!)

Urban Dictionary defines S Jessica P as “an actress who has the most annoying scream in the world, and a head that is shaped like a foot.”

This has been illustrated by the fine people over at totallylookslike.com 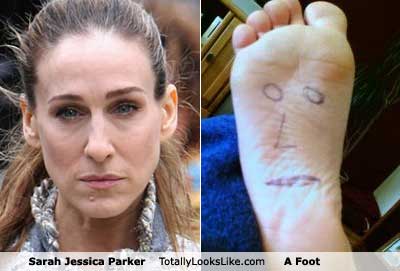 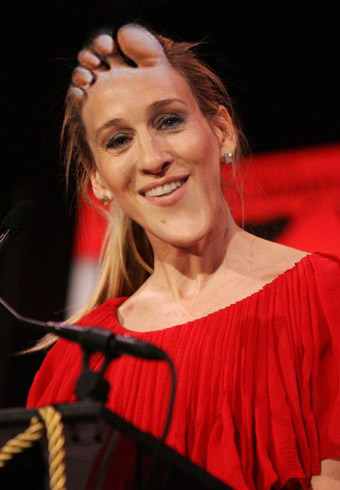 Thanks again to the brave people over at totallylookslike.com for making this a 3 horse race. 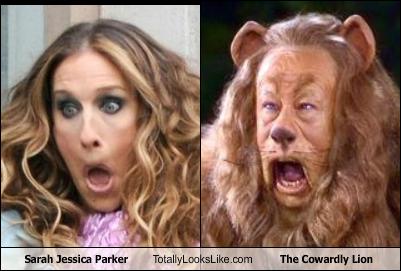 RIGHT! The cases have been made now YOU DECIDE!!!