Sad news - Last of the Summer Wine was today canceled after only 37 years.

In every single one of the 209 episodes, 3 old-aged pensioners went bombing down a big hill in a tin bath and Compo would try and cop a feel of Nora Batty. Hilarity always ensued. But it was universally agreed the shows best days still lay ahead. 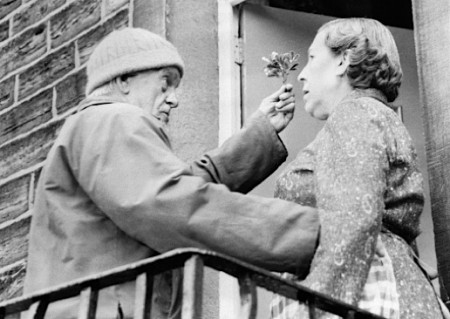 “Unfortunately with the current financial climate we just haven’t got the money to keep developing new talent.” said Jay Hunt, controller of BBC One. “It’s a shame. I mean look at Bruce Forsyth – he’s just peeking now after 71 years of honing his act of bad one-liners, tap dancing and leching at woman in ball gowns. Last of the Summer Wine would have probably really hit its stride in another 10-15 years”

But we shouldn’t get too downhearted, the last series promises to go out with a bang. “We’re throwing everything we can think of at the last series! There will be 14 instances of bombing down a big hill in a tin bath, 36 Nora Batty feel-copping attempts and nearly 57 misunderstandings – some due to deafness, the rest down to senility. 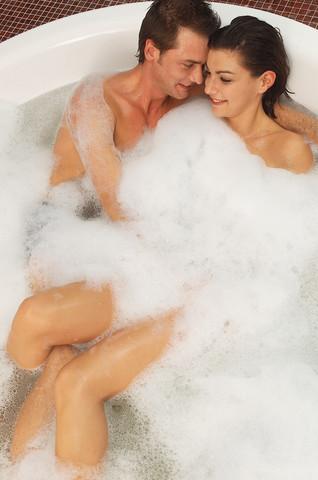 Reports suggest the cuts may not stop there. It’s now feared that there may only be enough money for another 25 years of 2 Pints of Lager and a Packet of Crisps.