The latest mad cap vampire shenanigans are upon us in the third installment of the Twilight “Saga”. But what if you can’t remember everything that happened in the first 2 parts? Don’t worry, we’ve got permission to exclusively bring you the entire first two books. 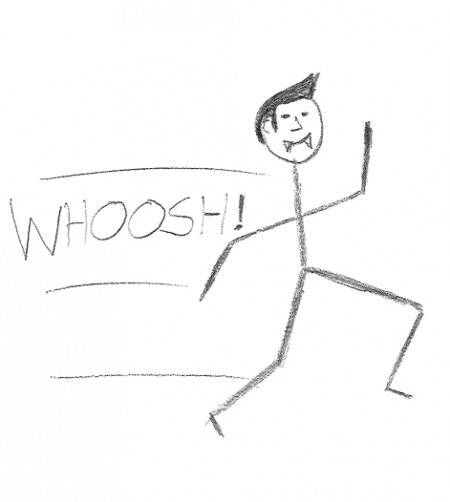 Eddie running like a mad fool (to save Bella no doubt)

See Jacob (werewolf) with no shirt on
Some kissing
THE END

Print off, cut out and keep the 2 books in your wallet for future reference.

So now you’re all caught up – whats the new film like? Well we haven’t seen it but we’re gonna go out on a limb and guess.
Utter cack. No stars (out of 20)

It’s a bit of a tightrope walk being a celebri-paedo. They are either absolutely fantasized over by millions of teenage girls, as Edward Cullen is - around 100(!) years old but still hanging out in schools waiting for bait that he just can’t resist.

Or they are reviled, hated and stuck in prison like Gary Glitter, a measly (compared to old Edward) 65 but still an absolute effing C-bag. 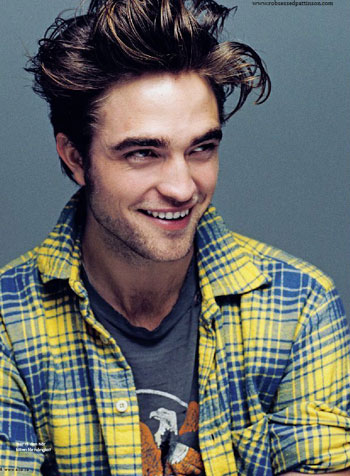 And that’s not where the similarities end! Well…actually it is where they end. At least Gary released 2 banging songs before everyone realised what an absolute effing C-bag. What has Edward Cullen ever done? Nothing probably.

Right then, the review.

SPOILER ALERT: Twilight and all the sequels are absolute cack.

Obviously we haven’t read or seen any of them – and never will – but if we had to guess then we reckon Bella will totally become a vampire in the end. It’s that shit.

There will be some to-ing and fro-ing, and she’ll like that Werewolf dude for a film because he’s got good abs, but Robert Pattinson has signed on to play Edward Cullen again in the third film so she’s bound to hook up with him and settle down in the last part of the trilogy.

She’ll probably need some reason to leave her totally awesome family who she totally loves, so either they all get totally killed OR they totally will get killed if she doesn’t become a vampire OR he totally gets her up the stick. OR something else equally totally shit.

We give New Moon – No Stars.