Sergeant Delroy Smellie was today cleared of common assault by the Independent Police Complaints Commission. At the G20 protests he was set upon by a woman armed with a mobile phone and a carton of OJ and was forced to twat her with his baton.

It goes without saying that if juice gets into the wrong hands it can be very, very dangerous. But what is the most dangerous juice of all? 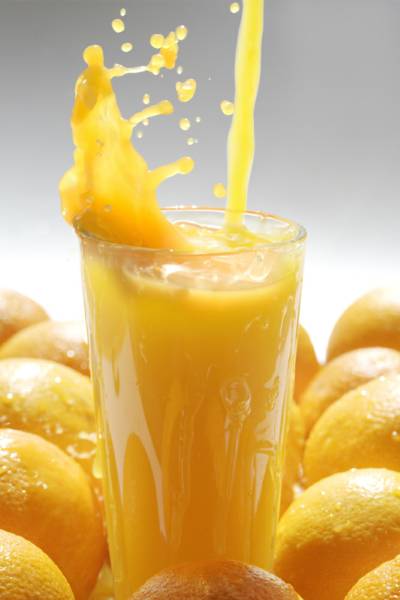 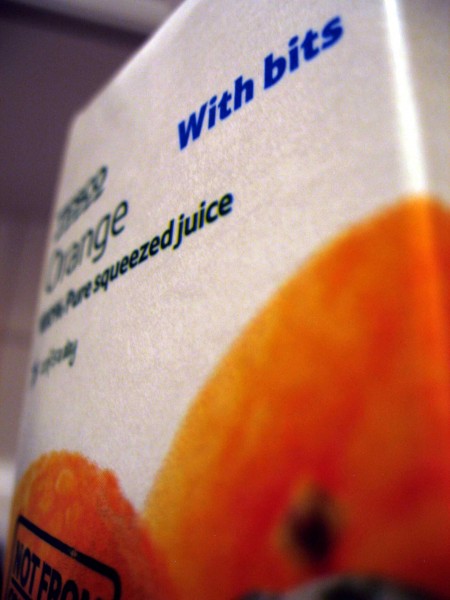 Too orangey for crows, too massively racist for todays television but is it too dangerous for cops?

The manifestos are in. Now YOU DECIDE!

Our undercover reporters have exclusively discovered that the G20 riot Police were trained by Monty Python.

When heroic Sergeant Delroy Smellie was set upon by a lunatic of a woman, armed to the teeth with BOTH a mobile phone AND a carton of (probably organic) orange juice, his colleagues feared the worst. (click here for footage)

But fortunately Smellie had been trained for exactly such an incident by John Cleese CBE and reacted quickly. He told a close pal -

“Fortunately I had been trained for exactly such an incident by John Cleese CBE and I reacted quickly – managing to punch her in the face before twatting her a couple of times with my stick.

“She should count herself lucky she didn’t come at me armed with a banana!” he quipped. “Or a rasberry” he added, motioning to a 16 ton weight located overhead.

Despite Smellie’s quick reactions he was still sprayed with a rogue burst of orange juice, which eye witness accounts suggest could have been as much as 50 ml, and his mum had to pop his shirt in on a hot wash.